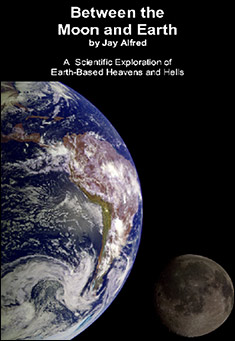 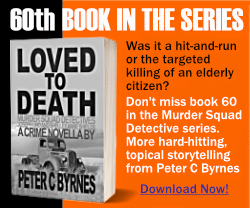 Between the Moon and Earth
By Jay Alfred

This book elaborates further on the notion of a "Dark Earth" which is coupled to the visible Earth in the context of Dark Plasma Theory (using a popular approach). This parallel Earth is the habitat of plasma life forms, including human dark bioplasma bodies, and is composed wholly of low density magnetic plasma. The biosphere of this counterpart Earth is many times larger than the (currently) visible Earth and there is enormous biodiversity in this oceanic dark plasma planet which teems with plasma life forms. Unexplained atmospheric plasma (UAP) objects which sporadically appear in our skies and exhibit intelligent behavior are manifestations of these co-inhabitants of Earth.

Also by Jay Alfred: Our Invisible Bodies and Brains and Realities

Since the dawn of history, various cultures have imagined heaven and the abode of gods to be literally located in some part of the sky; and have imagined hell to be in the interior of the Earth.

This book presents a model, supported by scientific and metaphysical evidence, which validates this intuitive view. It appears that after death, most human beings will indeed find themselves in a higher frequency sphere which interpenetrates and shares the same space and gravitational field as the familiar physical form of planet Earth and will move about us-ing high-energy magnetic plasma (or ‘magma’ for short) bodies. Depending on the nature of their bodies they gravitate or levitate into particular ‘shells’ in the relevant sphere — ‘higher’ shells being coincident with the physical atmosphere of this planet and ‘lower’ shells coincident or below the surface of the Earth.

In the final analysis, ‘heavens’ and ‘hells’ must be considered loose terms that signify extreme locations which bring intense joy or intense suffering and terror to the observer, respectively. There is probably a spectrum of locations which bring different degrees of joy and suffering between heaven and hell. This book presents simply the evidence for these locations relative to the physical Earth that we are more familiar with. As technology and science advances, there are many who share the author’s view that the lowest frequency heavens and hells may be detectable through our instruments, even before the end of this century.

While the nature of the (magnetic plasma) bodies has been discussed in detail in the author’s book ‘Our Invisible Bodies,’ this book expands on the nature of the Earth-based heavens and hells, first introduced in the previous book. Both books introduce the reader to a new field which the author describes as ‘plasma metaphysics.’ Hopefully, others will expand, elaborate and modify the theories presented in the two books to better fit the metaphysical and physical evidence; and bring plasma metaphysics to the next stage of development. 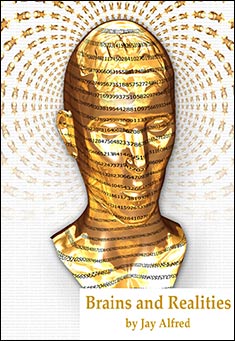 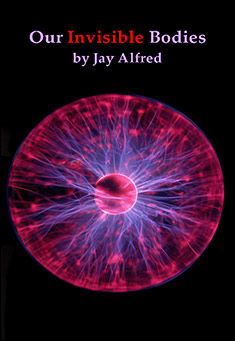 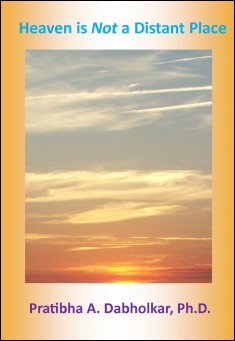 Heaven is Not a Distant Place

by Pratibha A. Dabholkar, Ph.D. This concise book draws on extensive literature about after-death communication (ADC) and the near-death experience (NDE...... 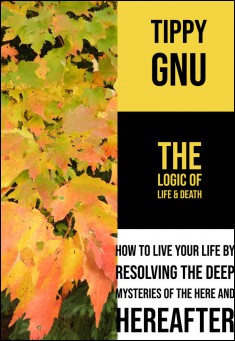 The Logic of Life and Death

by Tippy Gnu We need to know the best way to live our lives. But it’s hard to know, when we haven’t resolved the Deep Mys......