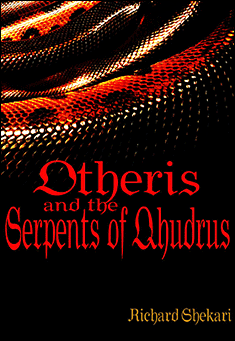 Following the fall of the most guileful witch in all the lands, young Otheris sets out on a journey for a much bigger task: to bring the heads of the Serpents of Qhudrus, after the king made him an offer he could not refuse.

The great witch of Moughdug

“Let go of me Otheris!” cried the old witch in her black cloak as she struggled to free her neck from his grip, he kept walking and didn’t care to look back as he dragged her down the village, “Let me go!” she barely choked struggling with mucus all over her face and his hand. Other than her creaky old voice, only the chirping of the crickets and the hooting of the owls could be heard. Otheris uttered no words as he tugged her.

“Please Otheris son of Delial, have mercy and free me,” she pleaded, “I shall not come near thy household again!” still struggling for air to breathe.

“You shall be free. I have no plans of taking your life oh great witch of Moughdug. You should know that by now, the village folk need to see you in your true form,” replied Otheris.

“I beg of you. Heed my words son of Delial; neither I nor my prentice shall fly near thy domain from hence. Spare me,” she entreated.

The village was as mute as a graveyard. They passed some houses and arrived at a place that seemed to look like the market place, with his fingers still clenched to her wrinkled neck. Otheris threw his sword on the ground as he approached a big bell hung to a barren old tree at the centre of the village.

Otheris picked a mallet that was kept on top of the big bell and struck it three times, and the old witch turned in dismay as a dreadful horror usurped her senses.

“Why do you worry? The village folk said that the oracle had foretold your fall in the hands of the one who is pure in heart,” he said, “not that I am an ardent follower of such ridiculous asinine way of thinking, I am just fed up with your vileness!”

“Your tongue reeks of pride son of Delial! No one is burning anyone tonight, you’ll see!” she vaunted.
The village folk began to light up their lamps and their voices were heard. The witch didn’t want them to see her as she was, and for every time Otheris banged the big old bell more lamps would be lit and more chatters heard.

“You have really put up a good fight,” he threw the mallet on the ground. “I’ve got to admit, you’ve got skills even the serpents of Qhudrus lack,” he said smiling as he lifted her up above his head with his left hand, leaving her legs dangling in the air, “for years no one believed me” he heaved a deep sigh, “but today….the truth shall come out!”

The old witch managed to turn around to see if anyone was coming, she then stared down into his eyes and made few attempts to kick him with her legs but he lowered her down hard.

“You fool,” she grumbled, “no one burns tonight! You hear me son of Delial? No one!” she bit his left hand almost ripping a lump off of it.

Otheris screamed but didn’t let go of the witch.

“Mark my words son of Delial; I shall bring dusk on you gullible lad!” bragged the witch.

Otheris quickly released his left grip and squeezed her neck harder with his right hand.

“Shiek mukth quevieth!” chanted the old witch as she shape shifted, and began to shrink right before his very eyes.

“You beldam! You bit me!” He cried out. Otheris was astonished seeing that she could shape shift into a smaller being.

She again locked her powerful teeth to his thenal and the excruciating pain sent Otheris to his knees.

“I rule this filthy lands you and these wretched people call home and all of Qhudrus as well, and there is nothing you can do about it boy!” boasted the witch as she shrank small enough in order to escape his grip. Otheris still refused to let her go, he wanted to make sure her true identity was exposed to the villagers.

The villagers started to come out as they headed toward the old tree.

“You fool! Today you shall know why they call me the great witch of Moughdug!” she maniacally bragged, opened her mouth wide once more and went for his flesh.

“To hell with it!” Otheris said as he opened his mouth and swallowed her head.

“No!” shrieked the old witch, but it was too late; Otheris had ran his teeth through the tissues around the bones in her neck, he felt the sound of her flesh ruptured as his incisors pieced through her bones ripping her head off with one bite.

Otheris fell to the ground and spat the head out, he could not bear the unpleasant taste of blood in his mouth and began to puke still holding to her miniature body in his hand. Otheris then fell to the ground panting, and as he lay facing the full moon, the villagers arrived.

“What now son of Delial?” asked one of the villagers.

“Have you come to parade your folly again Otheris!” said another who was holding a torch.

Otheris stood up, “Here!” He suspired as he raised his right hand up for the village folk to see what he held, Behold! The great witch of Moughdug! I have caught her and brought her to you my brothers, to see, and to know that I lied not to anyone!”

The village folk began to laugh at him, Otheris then threw the headless miniature body of the witch at the one holding the torch.

“You must be mad!” said the one holding the torch as he jumped off. The village folk gathered around to see it as Otheris stood up in search for the head. Astounded by what their eyes beheld, they all left their jaws open.

“This can’t be true!” said the one holding the torch, baffled as he lowered the torch down to shine light on the body. Otheris found the head then threw it near the miniature body, as it landed, the villagers moved a few steps back quickly.

“You have to take this to the third palace! We have to alert the king! Otheris! Otheris?” said one of the villagers who looked around but sighted Otheris walking home, wiping his mouth with his garment. 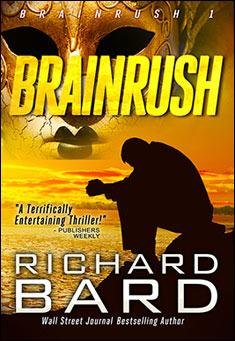 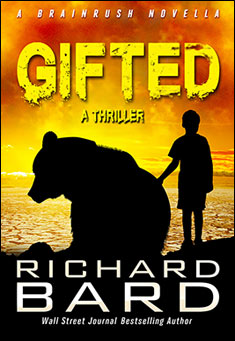 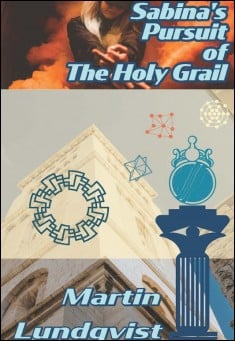 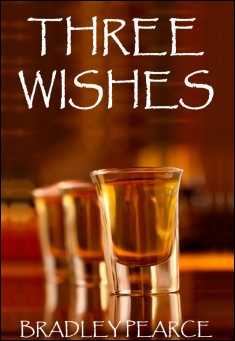 by Bradley Pearce The Ravens, a rock band on the verge of discovery, have a performance that ends in a complete train wreck. Crushing the......