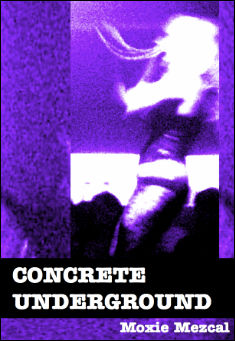 An idealistic journalist sets out to expose corruption among the city's elite and soon finds himself immersed in a conspiracy of murder, blackmail, espionage, and human trafficking. Pitted against the enigmatic CEO of one of the world's largest tech companies, he must play a deadly game threatens to unearth its players' darkest secrets.

The address I had been given was a flophouse called Casa Salvador in the scummy side of downtown, the part where the city's redevelopment (read: "gentrification") efforts hadn't yet managed to drive out the sundry undesirable elements.

I walked inside past the front lobby. I could tell the desk manager wanted to hassle me, but he was too busy arguing with a middle-aged peroxide-blonde woman in a leopard-print top. Her skin was leathery and weather beaten, and I guessed she was the type who was actually a good ten years younger than she looked.

I made my way up the narrow staircase that smelled of urine and bleach, going all the way to the third floor. I continued down the dimly lit hallway, past a series of closed doors that muffled the sounds of women faking moans of pleasure.

Room 313 was down at the far end of the hall, and its door was already slightly ajar. I knocked anyways, but there was no answer. Pushing the door open just enough to poke my head in, I called, "Hello? Is anybody in there?"

There was no response, so I went in and felt along the wall for the light switch. A single weak bulb came on, lighting up the tiny, sparse room with a dim yellow glow. The room was about 8 feet by 8 feet, and the only furniture was a dingy, unmade bed and a metal foot locker. There were no windows, no closet, and no bathroom. As I stepped all the way in, I noticed a wooden baseball bat propped up beside the door.

My watch said 6:20 – twenty minutes late for the interview. I sat on the edge of the bed to wait, hoping that maybe my contact had just stepped out momentarily.

After a few minutes, a phone started ringing out in the hallway. I let it ring six times with no one answering before I decided to get it – partly in the off chance it was my contact, but mostly out of morbid curiosity as to what kind of business someone would have calling this dump.

On my way to the door, though, a small blue flash of light caught my eye. It came from inside a vent at the top of the opposite wall. I moved closer and saw that there was something blue and metallic stashed behind the grating. The flash must have been a reflection of light off the metal surface.

I slid the foot locker over and climbed up to get a closer look. Inside, I could make out what appeared to be a small rectangular box about five inches long and two inches thick. I tried to pull the vent loose but found it was screwed in place. Digging my pocketknife out of my jeans, I started loosening the screws and had managed to work two of the four out when I suddenly heard a voice call out from behind me.

"What are you doing here?"

I spun around to see an old man standing just inside the doorway, thin and gaunt, wearing a cheap brown suit. He had picked up the baseball bat and was pointing it at me threateningly, as if trying to keep me at bay. I stepped down off the locker, and he advanced on me quickly, extending the bat out to just barely tap my chest with the tip.

"Look, someone called and told me to come here. I'm a reporter."

"I'm just gonna reach into my pocket to get my business card and show you who I am."
He watched me silently as I slowly tried again for my jacket pocket. I produced my card and handed it to him.

The top of the card was stamped the Concrete Underground cut-out logo. 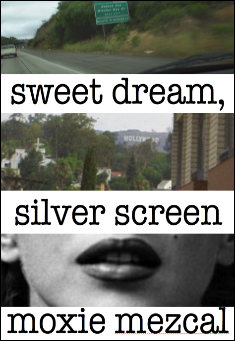 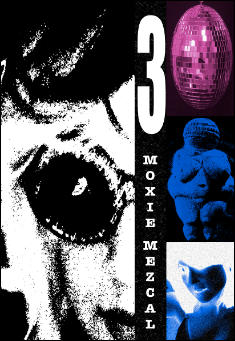 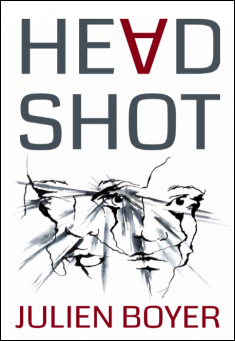 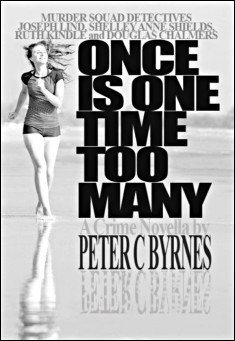