A psychiatric nurse working in an unofficial asylum for veterans faces an existential crisis that results in her helping a soldier to escape. Although a work of fiction the conditions described draw heavily from historical accounts.

Stuhlbourghouse was a hospital, unofficially; it was one of many.

She heard her keys. Their rustling meant her hips were swaying. Sometimes that happened when she was happy. Mostly, they jingled when she was angry. Either way they betrayed so she quieted her body’s truth.

“Hello Nurse Shock,” Roe said as she entered the ward.

Roe was an attendant. Like all attendants he kept the inmates—soldiers—who’d been trained to accept violence, compliant.

Nurse Shock was petite; Roe had nicknamed her “Peg” because of stature.

Nurse Shock referred to Roe as Mr. Wade; her personal subscription was one of formality with regard to coworkers.

Roe never dreamed that Nurse Shock would know the nickname he’d given her. He’d failed to account for the fact that secrets never remain secret.

Nurse Shock knew her nickname. She’d actually warmed to it, pondering the idiom “Square peg in a round hole.” She believed it a fitting descriptor. But, unlike Roe, Nurse Shock knew how to keep quiet.

After greeting Roe, Nurse Shock went to the nurse’s station where she was met by the newly-hired nurse, a pretty redhead whom the men fancied and who, by receiving so much unmerited goodwill, had already become arrogant.

Nurse Shock had learned of the rumors the redhead had started about her; that the reason she—a middle-aged woman—had remained single must have been because she was, somehow, “less than.”

If there was one thing Nurse Shock could not abide, it was being looked down on.

The young nurse sneered when she said, “Dr. Shot is looking for you. He’s unhappy again. I suspect it’s because of you.”

Nurse Shock sighed. Dr. Shot was never happy with her. In her closely guarded personal opinion she’d never met a more pretentious prick, which was saying something considering her occupation.

She never dare voice this understanding; she needed her job at Stuhlbourghouse.

Dr. Shot knew there had to be a reason why Nurse Shock never left Stuhlbourghouse. Even if his multitudinous inquiries had not yielded an answer to the puzzle, knowing she was, for whatever the reason, dependent on Stuhlbourghouse, ergo him, armed him with absolute power for everyone knew that unemployment meant suffering.

Nurse Shock knocked on Dr. Shot’s new mahogany door. She noticed how its surface hadn’t yet become infused with the aroma of shit, vomit, and urine. There’d be time enough for that. Indulgence in anything not-yet-fowled was a luxury even Dr. Shot could not afford except on occasion.

“Nurse Shock, why did you directly disobey my orders for Mr. Beans’s therapy?”

“When I went to fetch him his pulse was weak, his breathing shallow, he was intermittently conscious, and displayed increased confusion. In my estimation he was not physically fit enough to tolerate his last hydrotherapy treatment as he appeared, to me, to be exhibiting signs of chronic hypothermia.”

“Nurse Shock, do I need to remind you who is in charge?”

“Good. Now, you and I both know that the only way Mr. Beans will experience successful rehabilitation is through uninterrupted treatment. Since you took it upon yourself to ruin a perfectly fine protocol we’ll have to restart the whole thing. As I think on it, let’s increase his Cryo-hydro treatment from two to three hours for the next three weeks.”

She knew better than to argue. “Yes, Doctor.” 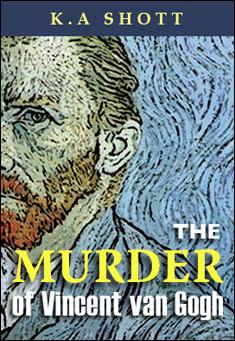 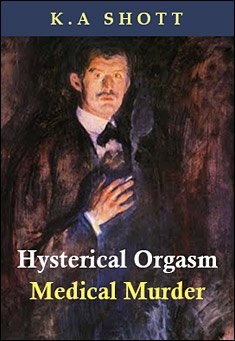 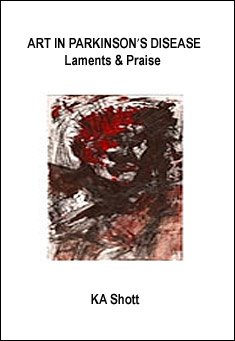 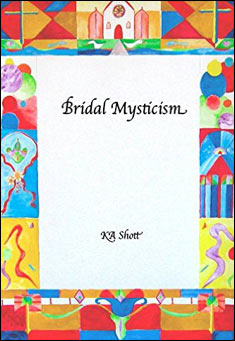 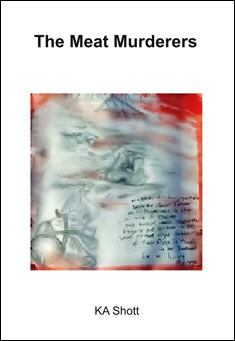 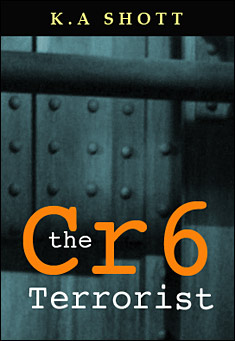 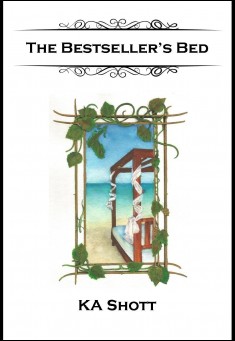 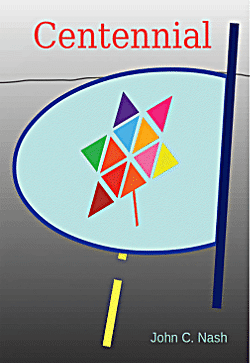 by John C. Nash Baby-boomers were nearing adulthood. Survivors of World War II and Korea were discovering middle age. The US military-in...... 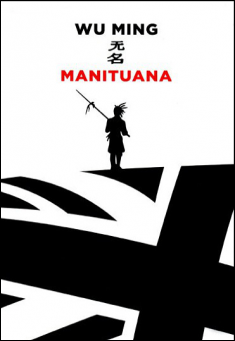 by Wu Ming 1775. In Massachusetts, the conflict between the British Empire and the American colonies becomes all out war. In the co......