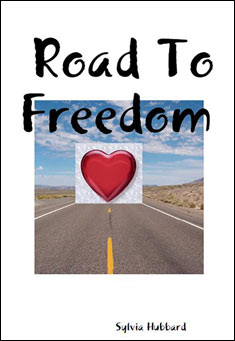 Excerpt: It would be no mistake if Lethal was as smart as they said for him to guess Whitney was behind the message. He would do the usual trace on his email to find out who originated the message and she had used her usual Netscape.net address. Since she was on a cell phone that could not be traced to a particular location, she knew she was in the clear, for now, but this Lethal Heart was good. Sometimes so good he scared the police he was usually working for.

Missing person’s cases were his specialty and she knew that no matter how hard she tried to cover up her trail, Lethal was good enough to find her.

There was still time. Her Erica Thompson identification was still a big secret. Not even Jamison knew about it, so she still had time.

Going over to the nearest yellow pages, she found a car rental place that delivered cars to the person and ordered small Neon. The dealership was getting ready to close, but she paid for any inconvenience and the car would be delivered by tonight. She told them to deliver it to a no named burger joint down the street and she made credit card arrangements.

After taking a shower using her special bath lotion, she always used and had risked a lot in carrying it with her, she changed into a middle thigh sundress and a sweater in case it became cooler before her ride arrived.

She loved her new look and confidently after packing her things up, went down the street towards the run down burger joint to wait. As night fell, she sat in a booth by the window ordering a cup of broccoli and broth soup with wheat crackers. The waitress and cook paid little attention to her and she kept her eyes off the people who wandered in and out of the restaurant.

The salesman on the phone said it was white Neon and they would pull up right in front of the restaurant. She checked her watch to determine that they should be arriving in the next hour. She sipped her soup slowly to pass the time staring out the window at the dimmed streets of the almost vacant town.