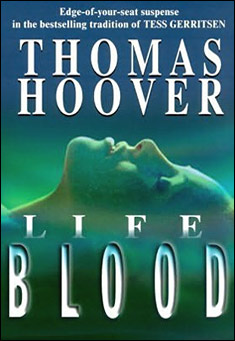 Morgan James, a New York film maker, is about to journey straight into the heart of a dark conspiracy, hidden deep in the mist-shrouded Mayan rain forests of Central America, where a bizarre human experiment (including a baby factory) extracts a terrible price.

New York, New York. A blissful spring morning beckoned, cloudless and blue and pure. I was driving my high-mileage Toyota down Seventh Avenue, headed for the location shoot that was supposed to wind up principal photography for my first feature film, Baby Love. It was about the pain and joy of adoption. I guess directing your first feature is something like giving birth to your first child, but that gets us way, way ahead of the story.

My name, by the way, is Morgan Smyth James, after two grandmothers, and I'm thirty-eight and single and strive to be eternally optimistic. That morning, however, in spite of everything else, I was missing Steve terribly and feeling like I'd screwed up essential components of my life.

To try for some perspective, let me say I'd always planned to have a normal, loving family. Really. Find an emotionally present soul mate who cared about things I care about--okay, slim and smart and spectacular in bed wouldn't be a minus--get married on a lawn with lots of white roses some sunny June afternoon, work one or even two perfect kids into our fulfilling, giving lives. But somehow I'd managed to have none of that. I'd messed up at every turn.

In reality I had nobody to blame but myself. Eighteen years ago, just out of college, I turned down two really nice guys. My body was fertile and hormone-driven--was it ever!--but grad school loomed and my greatest fear (instead of, as now, my fondest hope) was getting "trapped" into motherhood. Also, I had the youthful delusion that life was forever.

There was, in truth, one simpatico young director I met at NYU film school whom I would have married in a minute, but after Jason won my heart he dumped me for his undergraduate sweetheart who had skillfully gotten herself knocked up during his Christmas break.

Which was when I first developed my fallback strategy for coping with bad news. After moping around in sweats for two days, cutting class and hiding in a revival house showing a Goddard retrospective, not understanding half the French and too bleary-eyed to read the subtitles, I decided to build a defense system. From that day on, I'd put all heartbreak in a special box, nail down the lid, and act as though it wasn't there. It worked then and it still works, more or less, now. People sometimes accuse me of living in selective denial (they're right), but it makes me one heck of a survivor.

And something else. I decided then and there to focus my life: I'd concentrate on learning to make movies and let the family part just play out naturally. I had the idea that whereas men's affections couldn't be controlled, a career could. Even then I realized it was only a partial truth, but I decided to go with it anyway.

Which brings us down to three years back. And a funny thing was happening. Almost without realizing it, I'd started lingering in stores to look at little pink jumpers, begun gazing into the baby carriages that suddenly seemed to be sprouting everywhere. The phrase "my baby" became the most powerful one I could imagine, made my throat swell till I'd half choke.

At which precise time, like a deus ex machina, enter Steve Abrams, the man who gave me hope. He came along just as I was noticing that infinite stream of wonderful guys had dwindled down to relationship dropouts, men with distant eyes and former wives in other states. We discovered each other at the reopened Oloffson Hotel in Haiti, where I was shooting a documentary about voodoo and he was photographing that country's ragged, plucky children for National Geographic. No ex-spouses, no need for psychic pampering. Okay, he wasn't going to win a Mr.Universe contest any time soon; he had a couple of extra pounds that, actually, I kind of liked. But he was my age, had great brown eyes, sandy hair thinning only just a bit. No Greek god but definitely a man. He could tune a Jeep carburetor with his eyes closed or fix a cranky hotel lock, then recite Byron (sort of) and proceed to snare the perfect Chilean red for crawfish etouffee (yes!). But I knew I loved him when I realized it was more than any of that. I felt as if I'd found the other half of myself. Just one glance across the table and we each knew what the other was thinking, feeling. We'd laugh at the same instant, then as though on cue, half cry together over the miseries of that wretched island.

Sometimes it was almost eerie. And as for lovemaking, let me just say Steve didn't need a how-to manual. We were made for each other.

Maybe it's un-PC to mention it, but I also felt safe around him. And I think he felt the same. We liked that feeling. Us fending off the world.

When we got back to New York, we had to see each other every day. We still had separate apartments--thanks to the New York real-estate squeeze--but we were scouting in our spare time for an affordable loft in lower Manhattan that could accommodate Steve's darkroom, my office, and--yes--a baby. We evolved into parents-to-be, pricing baby carriages. Who could have predicted it? The joy of sharing a need. It was a total high.

Before long we decided to stop waiting for the perfect space. We'd start on the baby anyway, our first joint project-- which, we believed, would only be the first of many.

But nothing happened. Over a year and still nothing.

That was when life began to feel like a cruel bait-and-switch. When you aren't ready, you can produce a baby in a momentary absence-of-mind, whereas once you're finally an adult, accomplished, lots-to-offer woman, ready to be the mother you wish you'd had, your body has closed down your baby-making equipment like an unused Rust Belt factory. Fertility has calculatingly abandoned you for the Sun Belt of youth.

"Well," Dr. Hannah Klein, my long-time ob/gyn, declared, "our tests all indicate you're both fertile, so just keep trying, under optimum conditions."

Optimum conditions. There followed almost a year of "optimum conditions." Do it upside down; wait and have a cold shower while I take my temperature; no, not that way, not tonight. My mucus is thicker: Quick! Eventually we both began feeling like laboratory rats. Our once-incredible love life drifted into something only a boot-camp sergeant with Nazi leanings could be turned on by.

I think that's what finally caused Steve to go over the edge. 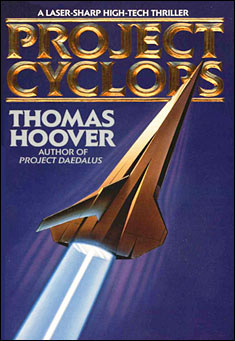 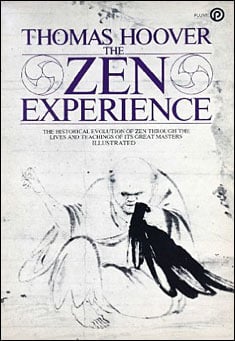 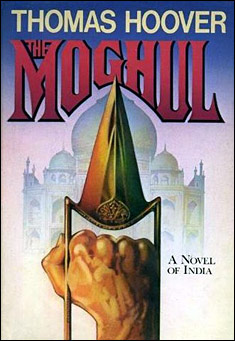 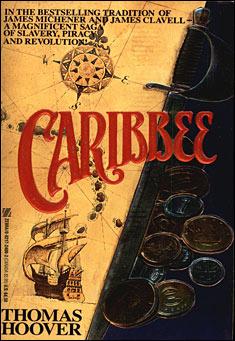 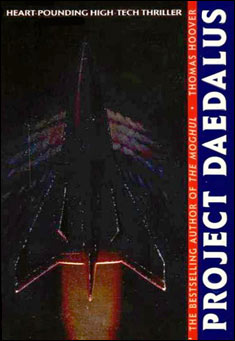 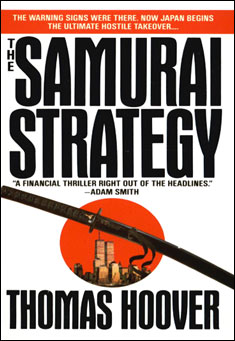 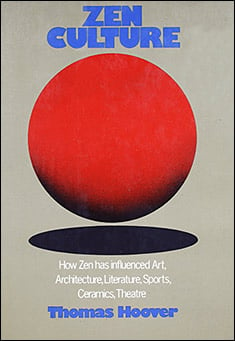 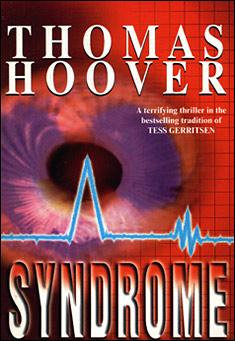 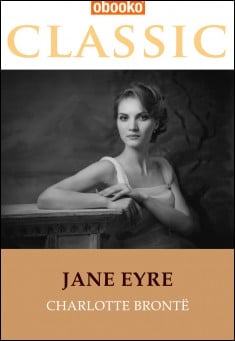 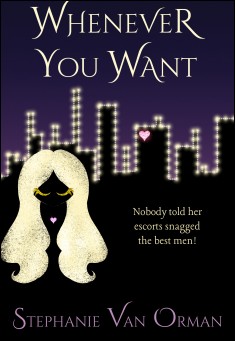