This ebook is also available for purchase in Kindle format.

On a world similar to ours, in a time before written records were kept, there were four kingdoms in a world with two suns. Years of feuding and warfare had made some people more disciplined and others extremely bitter.

One such kingdom, the Gierrer, were centered amid three others; natural selection had developed them to become strong, large and powerful in order to be able to defend their peopleand lands from the Esbiorn to the north. obooko.

Horror stories about the Gierrer had been heard by Princess Runa of the Esbiorn yet her father gave her hand in unity to another warring kingdom. The only route to her intended partner was via the Gierrer lands, home of her father's brutal enemies.

After time they were captured and Princess Runa caught the eye of one of the fiercest men she'd ever set eyes on. To save her sister and her mother she had to pledge loyalty.

As her life began to unravel the princess discovered that not everything is as it seems.

Through the ear-splitting noises of battle cries combined with the loud clashes of metal on metal as sword and armour met repeatedly, Urthraine was no less than arrogantly impressed with the way his sons fought.

Suddenly distracted, he deflected sword blade, slew the man with a slap of his own, and took a moment to watch his sons. Bothvar particularly was a force to be reckoned with and he was only sixteen. He was able to get glimpses of the boy's powerful skill through the battle.

Dust stirred, hovered over the combat and mixed with the pouring sweat off the warriors making friend and foe barely distinguishable, but Bothvar was visible not only because of his incredible height, but his ferocious battle roar and fighting style that set him apart despite his young age.

Suddenly Bothvar's helmet was knocked off by an unguarded blade and instead of Uthraine being worried, he found himself grinning at the fierce expression his son wore. In fact the man who knocked his helmet off stepped back at it and his hesitation caused his death. He lunged forward without pause and skewered the man before turning and taking another opponent in one smooth movement. It was artful and skilled and Urthraine swelled with pride. Bothvar was fearless and would take on those that were twice his size without faltering.

Urthraine knew that both of his sons would grow into the characteristic Gierrier size, the signs were evident. They were tall, lean and powerfully built and another decade of fighting

would put the massive muscular bulk that was common of their race.

Grunewald, his other son, was barely fifteen seasons, but he was not to far in height and skill from Bothvar. Against his better judgment he had his younger son engage in battle also. He was eager to prove his worth to his father, so Urthraine allowed him despite his misgivings. Unknown to both of his sons he had made sure that several of his most experienced warriors flanked them. They would not be impressed if they knew that their father was protecting them. It was not so much for Bothvar, but more for Grunewald. He had Bothvar on the battlefield since he was fourteen although tradition stated the men had to be sixteen, he had known Bothvar was capable and now Grunewald.

Although it was expected that a Gierrer King was to raise his sons as the most powerful and cunning of the Gierrer, it still would pain him to lose either son. He had lost his wife through the birth of his daughter, and be damned that he would lose any more of his family.

Now he managed swift glimpses in his sons' direction between opponents as they fought side by side. It was obvious that Bothvar was the greater skilled and protected Grunewald well. Maybe he shouldn't have been so overprotective, because by the look of it, his sons had things under control without the use of his warriors. It was then he knew the Gods had gifted him with strong and magnificent sons. 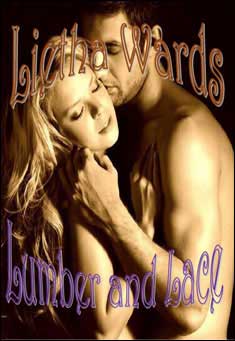 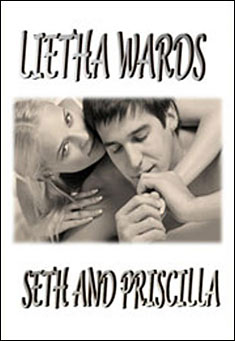 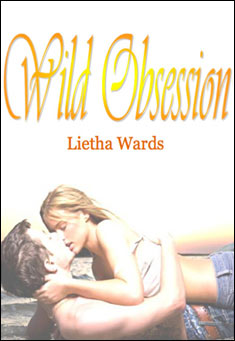 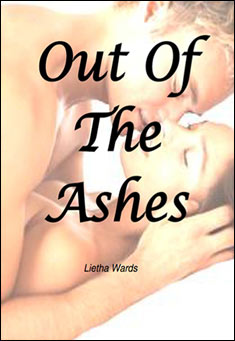