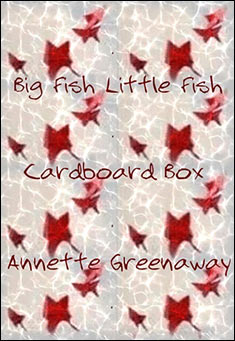 Twenty eight poems about love, music, nature, travel, meditation and the end of the world. This dazzling debut collection manages to be both haunting and hilarious.

My gran goes out clubbing on Thursdays, Fridays and Saturdays.
She loves her dubstep, her grime and her old-skool D n’B.
She can rave all night.
At six in the morning, she’ll be standing on a table
Doing Big Fish Little Fish Cardboard Box,
While I sit at home, watching Poirot repeats, looking after her cats,
Thinking how times have changed.

1985 - An Eclectic Collection of Poems

by John Paul Kirkham The long awaited new collection of poetry and prose which in many ways is both a sequel and a prequel to the acclaimed 2......