The Box of Dreams
By Charles Coiro

A 14 year old Tajikistan/Russian girl, living in Russia is orphaned by the death of her mother and father in a fatal automobile crash and is sent to her only relative, a Tajikistan shepherd/farmer to live until she reaches her majority and recovers her inheritance.

The story revolves on how she manages to overcome the deprivations in a poor village without electricity, phones or modern plumbing and goes on to educate herself and return to the same village to help bring some of the modern amenities to her people.

"Farshard, I don't think this is going to be a good idea. The girl is not obedient and is even defiant. When I told her that she must dress in the custom and tradition of our village or people will criticize her and us for dressing in the style of the young Russian girls and that the clothes were too revealing, she said that she was not used to wearing clothing that dated back to the 14th century and that she didn't want to look like some ignorant peasant. Then she said, "Aunt, I am not trying to be difficult but I was not brought up to live like this. I want my own room and I refuse to squat over some slit in the floor when I have to relieve myself."

"Then you will have to hold your wastes in you and try to find some private corner outside. You are lucky you are living in a Kala and not in a Yurt like the Baluchis. (Pastoral nomads which make up 2 % of the population). "Then you would see what it is to live in a tent where you are constantly on the move to look for pasture for your sheep. Here we have high walls to keep us safe and mud bricks keep us cool during the hot time of the day."

"I tell you Farshad, we will have trouble with this girl, Afsoon, her skin is too white and her hair is yellow and she is much too pretty; and don't think she doesn't know it. She will try to get away from things she doesn't like by trying to use her beauty. Even now, she has been here for just two days and your oldest son is following her with his eyes. I see him trying to look at her. If she had been a 2 or 3 year old child, I would at least feel that I can control her. You will have to do something because I don't want our home to be unsettled. Why, when she asked if she could go to her room, I could see she was shocked when I told her that here, this main space is where we cook, eat and sleep and there are no rooms for each person." 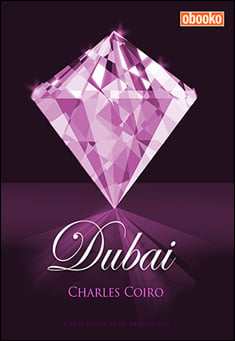 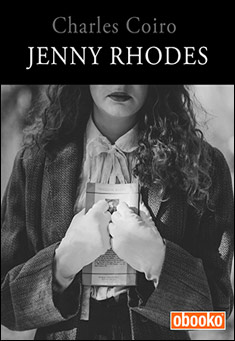