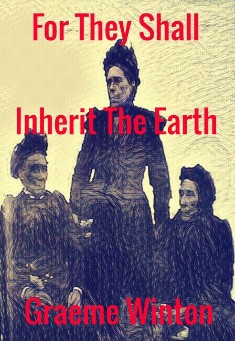 For They Shall Inherit The Earth
By Graeme Winton

The book can be read as a sequel to The Dark Key or as a standalone story.

Thomson, a demon who has lived for millennia, escapes from a dimensional prison and re-enters the Earth where he gathers power from dark souls. After a power overload he remembers who he is: Satan.

Along with the Antichrist and other evil entities Thomson raises an army: the Dark Army, with a view to take the Earth. Standing in their way, however, is David and Matthew two half-human demons.

With the two super powers, USA and Russia, about to clash the race is on to see who inherits the planet in a modern-age play out of the Book of Revelation.

A full moon shone over a wind-blown Balgay Hill as Dundee absorbed another Halloween. Children screamed and laughed in the distance as they tricked or treated their way around houses decorated with cardboard ghouls and pumpkin lanterns.

In the graveyard the trees and shrubs waved in the wind which caressed the headstones before heading over the sleeping river Tay. Small animals scurried around the foot paths, separating the lines of graves. A lone dog ran across the iron bridge which connected the cemetery with the hill where the pale-domed Mills Observatory sat.

The moonlight illuminated a large, silver granite monolith with an inscription which read: ‘A time which has ended in this world has just begun in another’. The wind made the rusty chain, which ran around the structure, creek.

Clouds passed over the moon as the graveyard quaked. A rumbling noise filled the air around the monolith as a huge hole formed where turf and soil had sunk out of sight.

A cruel, howling wind erupted as a figure rose from the pit and hovered before descending onto the path beside the stone.

Didier Grondin gazed around the cemetery with crimson eyes as the small animals ran back to the safety of their holes. He laughed! It was good to be back in the physical again, he thought. He didn’t need a fucking key to move between worlds he was way too powerful for that! He had gained power in the Dark Realm by destroying the demon Hel and her father Loki, then absorbing their energy. The extra power was enough to allow him to ’bridge’ the worlds so he could begin his campaign.

Grondin walked across the iron bridge, passed the deserted observatory and descended the slopes of the hill. He strolled through the streets of the city among groups of people in fancy dress. Eventually he took refuge from the crowds in the Howff Graveyard where he sat on a wooden bench. I need another name, he thought. He gazed up at an old office block where light blazed out of every window before being permeated by the darkness. "That's it!" he said to himself as he stood up, “Derek Colin Thomson.”

Shadows flowed across the path as he walked past the darkened headstones and left the cemetery.

I need money, he thought, walking through the city streets before coming to a halt in front of a blue illuminated sign high on a wall which read: ‘Discovery Casino’. Perfect, he thought with a grin.

Two heavy muscled men in poor fitting black suits stood on either side of the main casino door as well-dressed people entered the building. Thomson ducked in behind a man and woman in their late forties. The woman wore a dark, violet velvet dress under a black suede coat while the man wore a light, grey suit.

“Evening,” said the man as they approached the security men.

Thomson approached the bouncers as the couple disappeared through the open doors.

The men looked him up and down before one asked: “Excuse me sir, but are you a member?”

“Can't I go in for tonight?” Thomson pleaded.

“I'm afraid not. You'll have to fill out a membership form and return it with an ID,” said the doorman as he reached behind one of the open doors and grabbed a form from a shelf.

Suddenly the other doorman screamed and clapped his hands over his eyes.

“What's wrong Tom?” shouted the other bouncer throwing aside the application form.

Blood oozed between the fingers of the stricken man as people in the line behind Thomson screamed and shouted. In the pandemonium Thomson slipped into the club and walked along a dark hallway which had glitter stars stuck to the ceiling and walls. He pulled back into the shadows as two security men ran past on their way to the front door. His trick had worked well, he thought with a laugh. 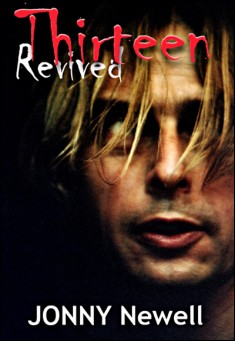 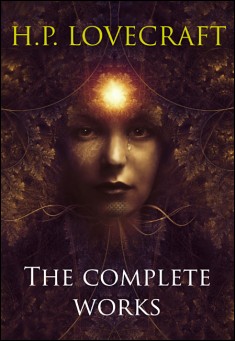