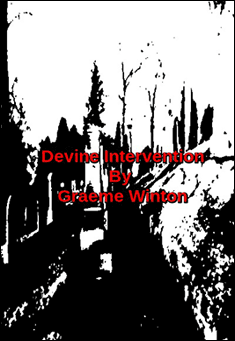 A novella where DCI Steven Devine, a copper who has used alternative methods to get to his present position, decides to exact revenge on the bullies from his childhood before he retires. He leaves the victims beaten and unconscious, and he is then shocked to be later called to investigate their murders.

Devine reckons someone from his past is out to frame him. There is, however, another explanation, one he is keen to dismiss. When he was a child he was saved from dangerous positions by a supernatural force and this force could be back for some type of deadly
payback.

I felt the cold iron bars on my face as the tears ran down my face. I had run as far as I could away from the class bully. I pressed my head against the school perimeter railing and watched the blurred images of people passing by. I was surrounded by other pupils who sang: "Tubby flubby you're just a big cry baby!"

Suddenly, one of the blurred images outside the school stopped, and said: "Listen son, I've seen you getting bullied before. Why don't you go and stand up to him, he's smaller than you."

I blinked to clear the tears from my eyes and found I was looking at an old man who stared at me with understanding written across a wrinkled face. The intensity of his stare seemed to reach down into my subconscious and pull something up.

I pushed the bars away and turned around to face Gary Tosh, who was indeed smaller than me. I glared around at the circling pupils, which made them stop chanting. Then I strode toward Tosh with a new found bravado, but I didn't know what I was going to do. I stared into his eyes and for a moment saw primal fear then I screamed as pain I had never felt before ran through my stomach: the bully had swiftly kicked me in the balls.

The chanting started again as I fell to the ground in a mass of tears and Tosh towered over me with an evil grin painted on his face. "Help me...anybody," I pleaded. I looked over to the perimeter railing, but there was no one there. Suddenly a hand was thrust out to me and a voice said: "Give me your hand, and I will save you."

My mobile ring tone brought me out of the reverie. I looked at my gloved hands covered in blood and below them the pleading face of Gary Tosh with the ducting tape I had stuck over his mouth. I wiped my hands and answered the mobile. "Yeah, Devine."

"Sir, it's DS White here, we've got some news on the Dewar case."

I gazed in horror as blood dripped off the end of the phone, "Okay, I'll see you at the station."

All through the meeting at Tayside Police Headquarters in Dundee I listened to Derek White and Susan Moran talk about the new evidence they had found about some case, but my mind was watching Tosh make muffled pleas for his life after I had punched his useless body, where I had bound the wrists and ankles.

"What have I done to deserve this!" screamed the pathetic drug user through the tape.

He didn't remember me! This made me angry, and I raised him up and punched him across the room. I then crouched down where he lay and looked into his drugged eyes and said: "Think playgrounds Gary, think a fat kid, think a kick in the balls."

As I watched his eyes register something, I thought: am I locked in an endless karmic dance with this sad soul. Was this what both of us were born for?

I regained the present, and said: "Yes, that's fine, go ahead.

I climbed the tenement stairs in Arbroath which I had climbed hours before and pulled on a pair of shoe protectors then ducked under the police tape across the open door frame after announcing myself as DCI Devine and showing my warrant card to the young, local copper standing outside the apartment.

"Ah, sir," said Derek White as he approached me.

"Jeez! What's this Derek?" I asked looking in disbelief at the dead body of Gary Tosh.

There was a large pool of dark-red blood, which was seeping into the carpet under a long slash across the side of his neck.

"The victim's name is Gary Tosh - a known drug user."

"Wasn't drugs that did this," I said as I gently moved the head, looking at the slash. I then stood up and watched the people in white suits dust and analyse.

I looked at the television in the corner of the room as it hissed with static. Someone must have slipped in here after I left, I thought.

A green protective suit entered the room and nodded to me.

"James," I said, acknowledging Doctor Cochrane the Pathologist, "another druggie," I continued.

"Yes well, this one came into contact with a rather large knife!"

I walked over to the window and stared down at the flashing lights on the police vans. He had put up no resistance as I raised him off the sofa. The bully I feared when I was a kid had no great body strength due to a life of self-abuse. I had exacted my revenge and left him beaten but alive. He would never have been able to identify me. Could it have been another druggie that entered and slashed his throat? I asked myself.

"Time of death? I reckon about three AM." Cochrane said.

I walked over to where DS White was crouched beside the body. "What do you reckon Derek?"

He stood up and sighed. "Could be a drug dealer sir, but I've never seen this before," he said pointing at the rope binding the limbs.

"There's some nasty buggers goin' around. We've seen some bad things where these dealers are after their money. Who found the body?"

"A neighbour wondered why the front door was open."

"Okay Derek, start shaking up the area and round up the local dealers. Get Susan down from Dundee to give you a hand.

I drove past where the primary school I went to used to be - now a supermarket car park ironically next to Arbroath Police Station. The streets were becoming slick with a drizzle which had drifted in off the North Sea. I decided to head back to Dundee as Metallica's Enter Sandman filled the car. I had a problem. 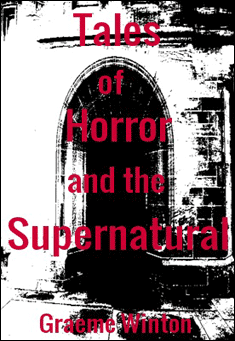 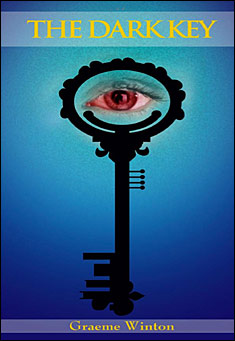 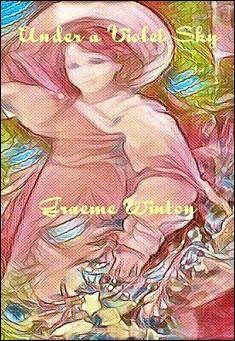 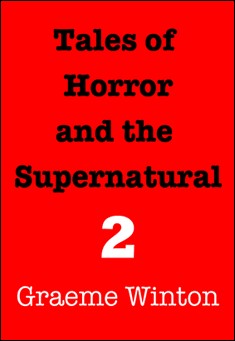 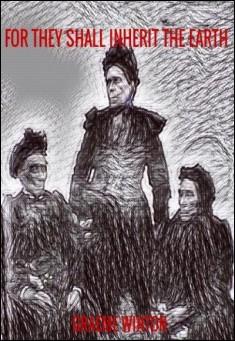 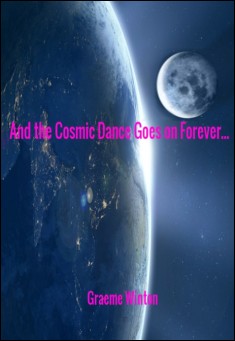 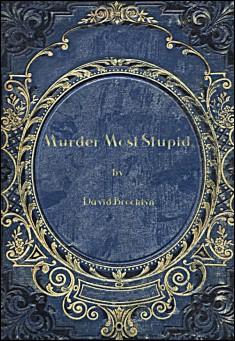 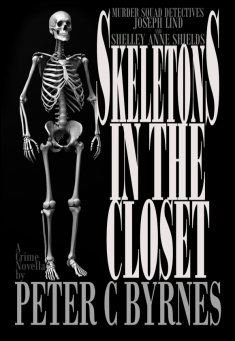