In Violet
By John Paul Kirkham

This anthology of poetry was written from the 1970s to the present and those poems which are factual were historically true in the period that they were written as in "Sarajevo" and "Ariana".

The poetic style varies throughout and placing the work alphabetically allows the reader to discover different themes at different times.

As a photographer, traveling around the globe the condition of the world has always been a fascination and whether it's simply "Paris in the Springtime" or a more campaigning "The Turtle's Tale" there is something about verse that can make a stark or abrasive subject serene.

Blake Morrison (Poet and Author) once interviewed me for a feature in the Sunday Independent Magazine and I ended up being a real life subject character in one of his stories in "Too True". This taught me more than ever that real people have a place in poems and nearly all of those in my work from now or then existed and are far from being imaginary persons e.g. "Lawrence" and "Mr Moon".

As photography frames an image so poetry transforms the mind and whilst we think we see and understand what we see and read, the best bits are often at the fringes of the scene, so when we look at a vista or beautiful panorama we see in clear shades of blue skies or green landscapes but right in the corners or the edge of the spectrum lies violet, barely discernible but there just the same. 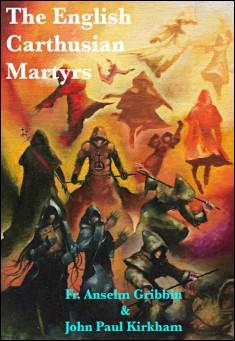 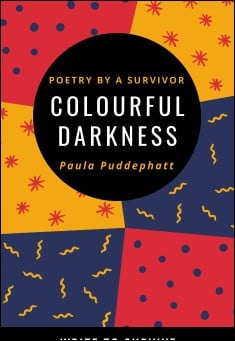